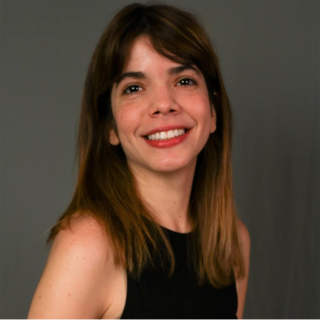 For decades the concept of bilingual speech or “code-switching” has been at the forefront of many studies on multilingual communities and language contact zones. Very generally, code-switching involves the act of using two or more languages within a single utterance or speech turn. It is not a novel occurrence, but perhaps the natural outcome of two or more distinct cultures cohabiting in shared spaces. It is also not the outcome of language incompetence or deficiency in one or two languages, rather, an act of linguistic skill and superior knowledge in the structural components of each language (awareness of grammar). Indeed, many studies have suggested that code-switching occurs in equivalent sites (see Poplack, 1980), or the using of two or more languages in a way that is respectful and consistent with the morphological, phonological, and structural aspects of each code.

In America, Puerto Ricans have been the “token” population for studies that observe code-switching. This is potentially due to their long presence in the U.S. dating back to the late 1800s. Indeed, some of the most famous work done in the area was conducted by Puerto Ricans in New York, as was a famous ethnographic study by linguist Ana Celia Zentella (below). This video seems a bit dated, but it nonetheless captures the general idea of the phenomenon of bilingual speech, not unique to Puerto Ricans. But, as any aspect of speech, anything that occurs in variation has the potential to index (or signal) or specific social meaning when used in a peculiar way, or at a specific point in time. Thus, code-switching – like words, intonation patterns, and sounds – have the potential to do identity work, or to be used to indicate a specific aspect of one’s identity, beliefs, or social orientations.